We are approaching 2016 as if we were starting from scratch. You will find that there are changes to the Asset Allocations, the Favorite Mutual Funds list, the Favorite ETFs list, along with our model portfolios. Of note, we have made a slight increase to our equity allocations and redistributed our fixed income allocations. The changes to our lists of favorites are numerous, so let’s just say that we have moved towards managers with a more conservative process as we move into the uncharted territory of interest rates rising from zero. While we would be comfortable investing in all of the mutual funds on our favorites list, many of the ETFs on that favorites list are there just to get a feel for state of financial markets and not for long term investing. 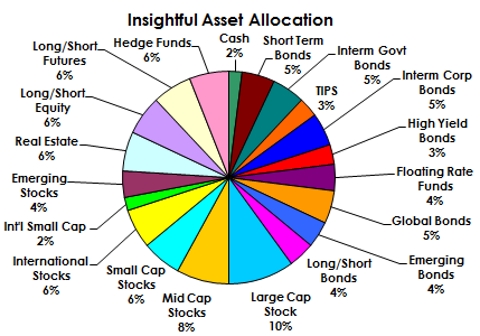 If you need more information about which funds to include in these allocations, check our Favorite Mutual Funds list, Favorite ETFs, or Model Investment Portfolios.